The Technology Behind Your Favorite Movies | Keener Living 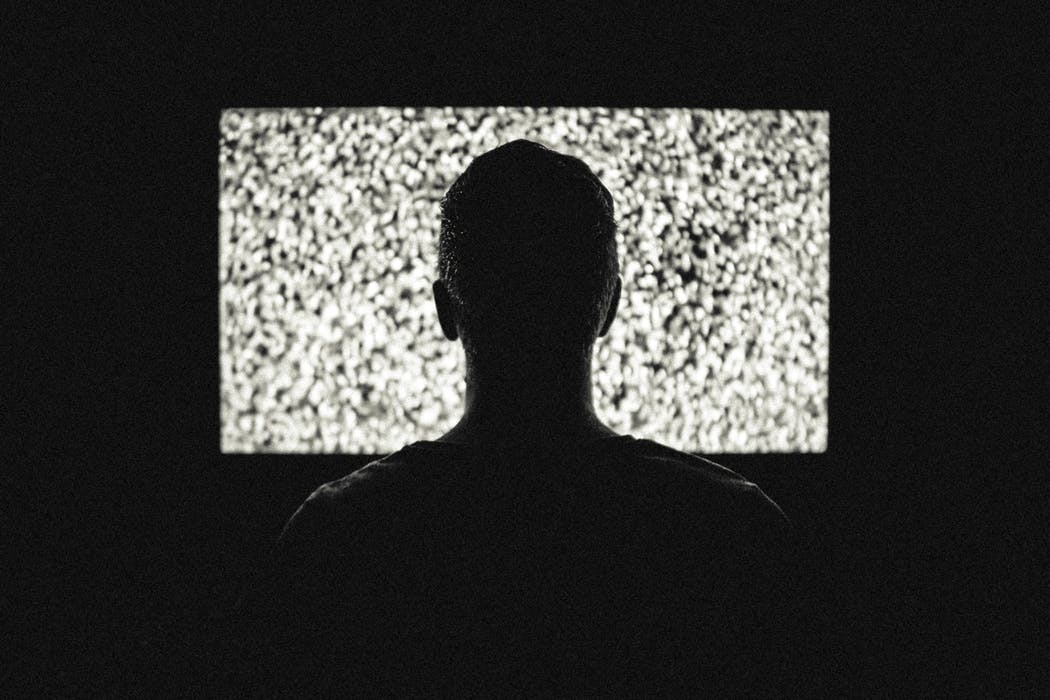 The entertainment industry always runs parallel with the latest technology. Every time some new piece of progress comes out in the world of forward progression as far as equipment or computers goes, movies will follow suit and incorporate them into their framework.

For a few examples, consider special effects makeup, the use of green screens, how computer software is used to make your favorite movies, and where 3D renderings fit into the mix. Each of these pieces of technology creates an aspect of modern movies, and as that technology gets more efficient or more powerful, films adjust in turn.

You can roughly divide the film industry into two eras – before green screens and after green screens. Before green screens,  producers used locations, backdrops, lighting techniques, or even models to create the background for their films. Now that green screen technology is used for pretty much everything, producers can take you out into fantastically detailed worlds all without ever having to leave their studio. These are entirely different ways of making films, and it’s up to the producer to put them in context that gives you the best kind of entertainment. As technology has improved, the ability of green screens to look realistic has improved as well.

Have you ever wondered what computer software movie producers use? There is actually quite a range of it, and much of it is available to consumers, at least on a light level. As technology has improved, these computer software packages have become far less expensive and more user-friendly, which also allows you to catch a glimpse of the filmmaking world from the inside.

When is the last time that he went to see a 3D movie theater? That possibility for film entertainment is relatively recent, at least in its modern production value. Special cameras are used, special projectors are used, and special glasses are used. Altogether, as computer processing technology has improved and the way that movies are shown and watched has been made more efficient and less expensive, it opens up this type of entertainment for lots more people to appreciate on a regular basis.