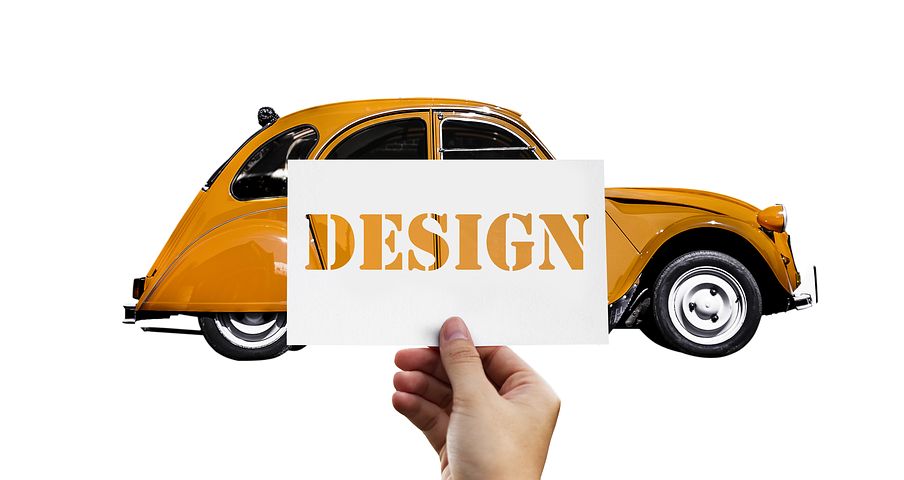 Cars and trucks are great. And technology is great. Which means that learning about new technology as associated with cars and trucks is even better! Yes, that does sound a little silly, but if you’re a driver on the road, then it’s essential to understand the role new technology is playing when it comes to your safety as your traveling from one destination to the next.

Some of the topics of interest right now include self-driving features of new cars and trucks, how consumers can begin to understand the damage to their vehicles, how much more entertainment potential is in modern vehicles because of technology, and how driver safety is becoming a priority as technological protection features become more common.

Regarding automotive technology, the revolution of self-driving capability is the most fascinating subject right now. Cars and trucks are being tested all over the world to see if they can successfully navigate roads better than humans can. And the consensus is that they can! Almost all the accidents that occur with self-driving cars are because of human error from other drivers on the road!

In the modern world, because there are so much technology and computerization associated with cars, it can be more challenging to understand the damage to your vehicle than in previous generations. Internal computers can go bad. Sensors can fail to operate. And in the past, whereas you used to be able to change your oil filter or fix your brakes reasonably quickly, now it’s much more complicated. The role of an auto mechanic has changed drastically in the last generation of cars and trucks, so it’s crucial that you understand where your vehicles fit in regarding technological advantage concerning repair work.

It’s hard to remember what it was like to be bored and restless in a vehicle. Nowadays, there are entire entertainment centers built into cars, trucks, and SUVs. Kids can watch TV on the back of a seat, plugged into their own set of headphones. DVD players come in almost all of the new cars. Technology has made driving safer for parents, simply because they don’t have kids screaming in the background anymore.

One of the best inventions in the last chunk of time has been backup cameras for cars. It was impossible not too long ago to see what was directly behind you. Even using your rearview mirrors, there is still a blind spot. But with backup cameras, you now have a direct visual to everything behind you. Plus, many cars come with sensors that will beep when you’re close to an object behind you or your sides as well. This visibility feature creates a considerable increase in safety and one that has saved lots of damage for many drivers.