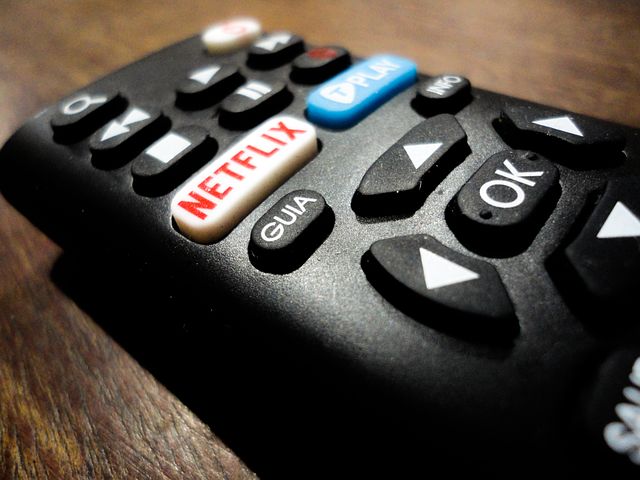 Late fees, high rental costs, crowds. These are three things that movie renters from years gone by had to contend with. Rewind to the early 2000s and think about what you have to do if you want to rent a movie to enjoy with your family. You get everyone together in a family car and drive down to your local movie rental store. You then have to try to find a movie that the whole family can agree on. Add to that the fact that you have to hope they have the movie you want to watch in stock in the first place. If they do not, you either have to go to another location or simply be out of luck.

There was a lot of hassle to renting a movie at that period in time. These days, dealing with that level of frustration is practically unheard of. Most people subscribe to a Netflix program of some form or fashion.

You do not have to search far on the Internet to find people nostalgically remembering the old movie rental days. They talk about how it was a significant part of their childhood. Some even claim that they wish those days would return. The truth though is that Netflix has made entertainment infinitely less stressful for the average American family.

Netflix maintains a very large collection of not just movies, but also television shows. They update that selection on a very frequent basis, and they even generate their own original shows. An average rental store from the past only kept a few of the classics on hand while also stocking the new releases. If you liked a particular movie that did not fall into one of those two categories, you would probably just have to buy it from somewhere.

The ability to steam movies into the home was a revolutionary step that companies in the industry had been striving to reach for years. Netflix finally made it happen, and it has been perhaps the biggest engine of growth for the entire company ever since.

Changing How We Watch And Engage With Movies And Television

Ask most people about going to see a new release and they think of going to the movie theater. This is still the place to find the very newest movies to hit the marketplace. However, the way in which we watch movies is undoubtedly changing. A lot of younger people in particular want to enjoy their movies in a whole new way. Namely, they would prefer to stay at home with a laptop and a nice comfy bed.

“Bingeing” on movies and televisions shows has become a phrase that people are using more and more. It means to take a show that is available on Netflix and watch it from start to finish. This is a very time-consuming thing to do with a lot of those shows as they may go on for many episodes. That being said, it is becoming a popular part of the culture at large, particularly the youth culture.

Winning Awards And Making An Impact On The Industry

Perhaps people used to laugh off Netflix as just another company trying to do what Hollywood had perfected. That is no longer the case though. Netflix has produced a number of original shows that have now been honored with awards once saved only for the big Hollywood firms. They are proving that their model of doing things is one that can be just as impactful as the ones that already exist.

The awards are just the latest sign that Netflix is a company worth taking seriously. They put their full heart and soul into the work that they do, and we all benefit in some way from it.