How often do you check your plane’s engine? | Keener Living

When it comes to flying, your plane’s engine is everything. There are several others components throughout an aircraft that are important, but without a strong engine, they become irrelevant. Your engine will not only produce an effect on the quality of your flight, it also has a lot to do with the safety of your plane.

Throughout my teenage years, Saturday was my favorite day of the week. My father and I would leave the house early in the morning and go eat breakfast at our favorite diner. My father would tell me stories of his flying career during the war. 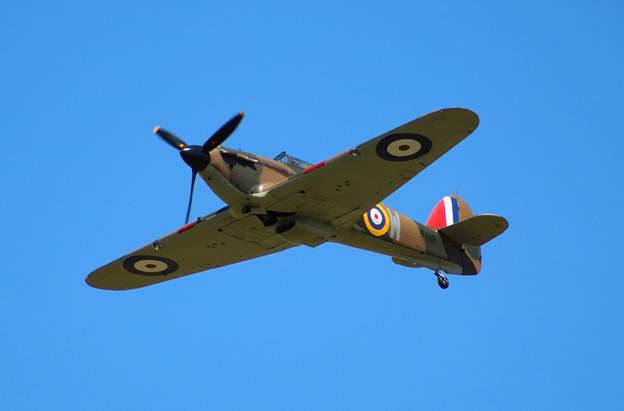 Although I had heard several of these stories more than once, each time hearing the tale would create a vivid image in my mind. My father was a hero in my eyes and no one was going to tell me different. The love for flying was something we both shared, despite the dangers my mother would constantly warn us about.

As soon as we returned to our house, the two of us would change into some old work clothes and make our way to the rugged barn on the back of our property. Each Saturday of the month we had a schedule of the maintenance we would perform on the small plane ourselves. It had become our routine to spend the entire day in that old barn, and finish off the day with an evening flight while the sun began to set in the sky.

The last weekend of the month was always my favorite. We would remove the plane’s engine and look it over as carefully as we could. I would maneuver our chain operated overhead crane while my father made sure the engine would securely land on our lycoming engine stand.

Every part on the plane’s engine needed to be checked. We would disassemble the engine and slowly put it back together piece by piece. Fluids would be filled and gauges properly checked. Dad made sure I knew just how important it was for everything to be in perfect working order throughout the engine, regardless of how long it took.

Putting the engine back in its proper place took even more patience and time than removing it. Everything had to be squarely lined up and mounted to exact specifications. Once the engine was back in place, we would spend an hour or so looking over everything, ensuring no mistakes had been made.

We would then start the plane and let it run inside the barn for what seemed like forever. My father would sit in his chair with his eyes closed, listening in great detail to every sound and noise the plane’s engine made. Once he was satisfied with the results, we would then guide the aircraft to the old dirt road along the tree line that served as our runway.

I guess these particular Saturday’s were my favorite because I knew exactly how significant they were. Without the engine running properly, our plane would have never made it off the ground. If for one reason or another it stopped running during our flight, well, mom would have been correct.