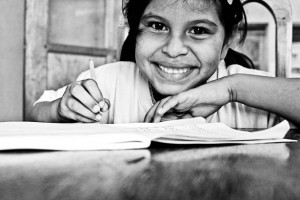 Some of you may have wondered if I had croaked, given that it’s been a while since I have posted anything. No, I did have some health issues, along with some existential angst, and am still battling the latter. But neither of these have really prevented me from posting … they just caused me to put blogging on the very back burner.

And, I had not even planned to write today, until I came across an article that is so inspiring that I felt that I must recommend it to you: Jon Morrow’s On Dying, Mothers, and Fighting for Your Ideas. Technically, Jon should have died before he was two.

Instead, he is 27 and highly successful, thanks to the impassioned actions of his mother, along with his own determination. Did prayer make a difference, too? I don’t know. Maybe. I would even say probably. Regardless, I do know that action and determination made a huge difference.

If you have already read it, read it again. There is so much that we can learn from this story that it’s hard to absorb it all with just one reading. You might even want to write down what you have learned it.