What Character Trait Do You Most Admire? | Keener Living 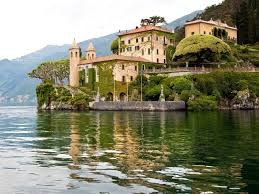 This is an opportunity for you to discuss the character trait you most admire in people.

For me, it is humility. And, by that, I mean true humility, such that people retain it even when they become very successful. I’ve seen people who I thought were fairly humble, until they reached a certain threshold of success.

Then, it was like they changed overnight. I suspect that, in reality, only then was I seeing the true person … they wore a disguise until they became successful.

Fortunately, I have also seen people become very successful and still retain their humility. That’s when you know it is genuine.

People who have humility always seem to have other good traits, such as honesty and integrity. But, I have seen people who I believe have integrity without humility. Interesting how that works.