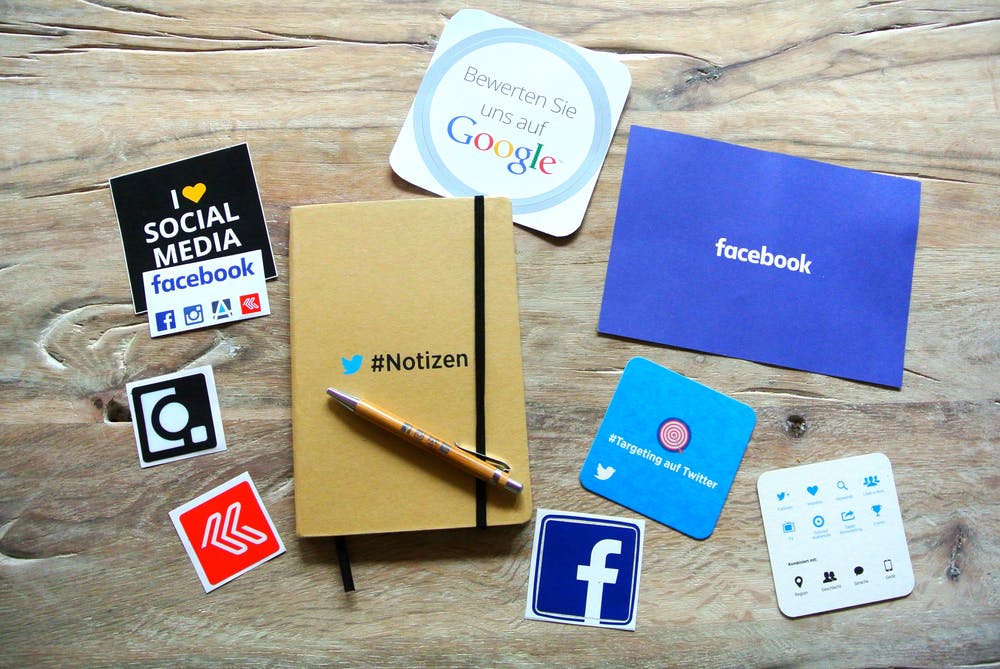 Social media has become a huge part of life for young and old alike.  Some people live out their entire day in front of the social media audience, and the affects these platforms can have on your life aren’t always clear cut.

What you do, say, and post on social media is there forever.  Even if you delete a post, it is possible for the post to be recovered.  Nothing on the internet ever truly goes away, and the true effects of social media on your life are vast.

Social media and your career

The permanent stamp social media puts on your life can have an effect on your progress in your career.  Too many times, social media posts have been claimed as the reason behind firing someone, not hiring someone, and other detrimental consequences.

Be careful how you present yourself online, as professional organizations are beginning to use social media as a vetting tool for new hires.  You want your image to be clear at every twist and turn because an old post could come back to haunt you.

One study showed that the effect of someone “liking” your post on social media produces a feeling similar to the release of a drugusers when they’re using.  Our brains, in effect, get high off of social media.

The other side of the mental coin is also far too prevalent in social media.  The mental anguish caused by hecklers and haters online can cause serious real-world problems for some social media users.

People are spending less time talking face to face in the age of social media.  The social structure that was present a decade ago is quickly fizzling out of existence.  Instead of a daily phone call or visit to keep up with friends and family, people simply scan the endless pages of social media to check on their loved ones.

Cyberbullying can range from a mean email to a very straightforward method of tearing someone down.  Whether direct or indirect, cyberbullying is aggressive behavior that causes another person discomfort or harm.

A large percentage of web users have experienced cyberbullying in one form or another, and the epidemic continues.  One of the tragic effects of the internet is that bullies seem to become much more confident in their abuse when they are sitting behind the safety of a computer screen.