Old Technologies That Are Still in Use Today | Keener Living 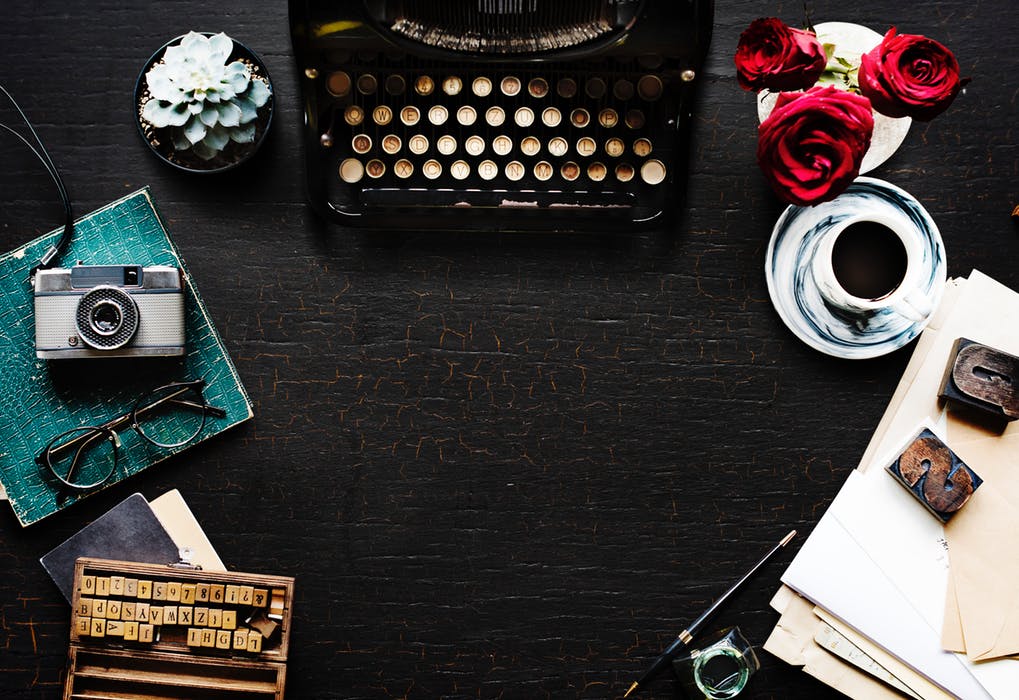 There have been countless new technologies introduced over the past couple of years. Better processors, intelligent apps, smarter Artificial Intelligence, and a wide range of other technologies are not just there for the sake of advancement; they have a real impact on our everyday lives. Despite the rapid pace of growth in technology, however, there are still old technologies being used today.

We really can’t talk about old technologies still in use without starting the list with Windows XP. Windows XP was first introduced in November 2001, more than 16 years ago. It was a big hit as soon as it was made available to manufacturers and users. The latest version of Windows is Windows 10, but thousands of users are sticking with Windows XP, even today.

There are several reasons why Windows XP is still in use today. The light operating system works well with older machines. Companies that are yet to upgrade their hardware often use Windows XP as a way to minimize cost and maintain performance.

When a series of ransomware and cyber attacks hit not too long ago, Microsoft was forced to patch Windows XP due to the high number of users still relying on this operating system. The company is slowly encouraging users to move to the newer, more secure Windows 10, but experts believe that Windows XP will still be in use for several more years.

Bendix King is actually a brand, but the name is synonymous with UHF and VHF radios and similar devices. This type of radio was first used in the early 20th century, but it is still the communication method of choice in many industries.

Law enforcement agencies use radios to communicate in the field. Trucking and transportation companies connect their vehicles by equipping them with UHF or VHF radios. It is not uncommon for truckers to communicate with each other on the road via a radio.

The same technology is being used widely in the maritime industry. All ships have radios that are essential to their operations. Ships communicate with ports and other ships using predetermined frequencies in the UHF or VHF bands.

Some even use radios as a hobby. If you look at the products and accessories available today, it is easy to see how communicating via radio can be an interesting hobby to get into. You can discover more here about Bendix King radios and how the technology is still being used today.

We usually think about inkjet when the word printer is mentioned, but inkjet printers aren’t the only options on the market. For certain usage scenarios, a dot matrix printer is actually the better option to go for.

Dot matrix technology dates back to its inception in 1968. While there are newer dot matrix printers with better ink ribbons and more precise pins, the principles behind these newer products remain unchanged.

Dot matrix printers are handy for printing invoices and other documents, especially when multiple copies are needed. Multi-ply carbon forms can only be printed using dot matrix printers, which is why the technology remains in use until today.

Aside from corporations, dot matrix printers are becoming more popular among small and medium enterprises, especially home businesses who need to maintain their books meticulously. Printing multiple copies of an invoice can be done in one sweep with a dot matrix printer.

According to recent studies by Consumer Electronics Association, there are more than 300,000 new PDAs sold in the US every year. This is a surprising figure considering we now have better tablets – including the new Pencil-enabled iPads – on the market at great prices.

PDAs used to be very popular among professionals and home users alike. They are used to take notes, keep schedules and contacts, and other purposes. Today, PDAs are mainly used in factories and other specific environments.

The resistive touchscreen used in PDAs is more suitable in harsh environments than capacitive screens used by modern tablets. Resistive screens rely on pressure as an input method, which means factory workers – who often wear thick gloves and safety equipment – can operate PDAs with ease.

There is also a large group of PDA fans and collectors. As an iconic part of history, PDAs will always have a place among enthusiasts and avid fans. Some legendary products like the Cassiopeia and Palm Pilot are being sold at premium prices for their sentimental value.

The last old technology on our list is something that we all use almost every day: the magnetic stripe. Credit card companies and financial institutions are working hard to get newer, more secure chip-based cards to customers, but over 50% of card users still rely on the good old magnetic stripe when making transactions.

In fact, there are more cards using a magnetic stripe today than ever before. Membership cards, loyalty cards, cash cards, and even corporate ID cards still turn to magnetic stripes as a way to store unique identifiers for each card. It is also considered more cost-effective to use magnetic stripes instead of RFID or chip.

Nevertheless, magnetic stripes aren’t the most secure way to store sensitive data. It is also prone to scratches and damages. A shift towards chips is inevitable and it is just a matter of time before magnetic stripes are replaced completely. In the meantime, however, millions of people still rely on the little black strip on their cards to make payments and perform other transactions, despite the technology being a century old.