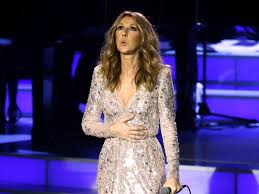 This post is for those of you who like guitar music, especially the type of picking made famous by Chet Atkins and Jerry Reed.

This is a collection of the tunes that I have done in tribute to people who have influenced me musically, and also includes a tribute to my departed wife and to my dad.

I thought it would be good to have all of these tributes in one place. Those who follow me on YouTube or Twitter have probably already seen these tribute videos.

I’ll start with the most recent one, which is a tribute to guitarist Tommy Jones, who at one time was rated as the 59th of the top 100 players in the world, despite the fact that he did virtually nothing to promote himself.