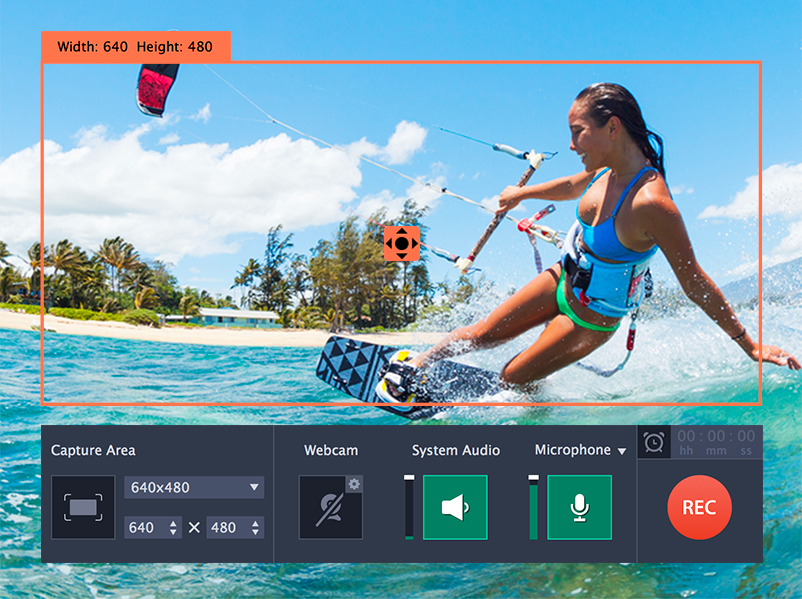 Are you looking forward to a great webinar but worried about the timing? It could be that you have some important chores to address when the webinar would be streamed. Would that mean that you would have to miss out on that great educational webinar? No. You have Movavi screen recording software today which is specifically meant to capture streaming videos wheh you can’t check them on their original schedule. The software will record and save the video in your PC and laptop so that you can catch in later.

Captures all kinds of videos and audios

Movavi Screen Recorder is able to capture all kinds of online video and audio files. Whether it’s the live streaming of your much awaited rock concert or an important business webinar- the recorder software can capture everything. It can even save your video tutorials that you can later release to YouTube or social media. Besides, the software will even record Skype phone calls or other video calls that you do from your desktop or laptop. 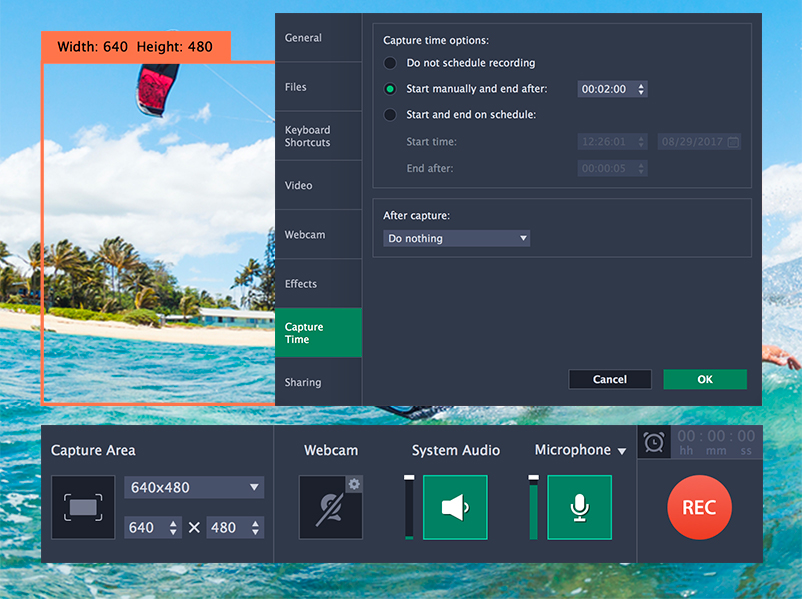 Helps you to edit the captured video

Movavi Screen Recorder is engineered to capture screenshots of the video that you wish to record. It could be that you want to have a screenshot of the most crucial clip of the video. With Movavi Video Recorder, you can easily capture the screenshot by selecting the Capture area.

Ability to record on its own

Movavi Screen Recorder enables you to set a duration for recording. You will start the recording manually but after that it will stop on its own once it reaches the time limit.

Movavi Screen Recorder is compatible with both Windows and Mac devices.