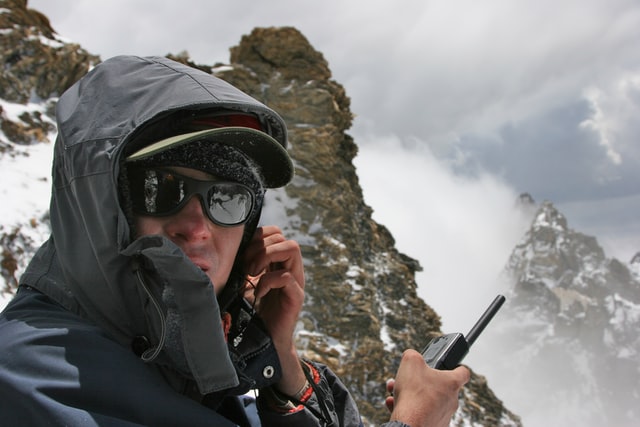 The condition of a specific satellite phone might matter more than its exact features in some cases. However, GPS-enabled satellite phones will already have more important capabilities than other satellite phones, which could potentially change the outcome of some emergency circumstances.

Most satellite phones are GPS enabled, but not all of them have this exact capability. It’s a feature that will be particularly useful during many difficult situations. The people who are specifically using satellite phones to make emergency calls won’t regret having phones like this.

The very best sat phone will be GPS enabled. These GPS capabilities also ideally shouldn’t be limited, which might be the case with some sat phones.

However, the interference itself still might be temporary and minor, and there’s no guarantee that sat phone users will have this problem. There are many high-quality sat phones with omnidirectional phone antennas.