3 Tech Amenities You Should Expect When Apartment Hunting | Keener Living 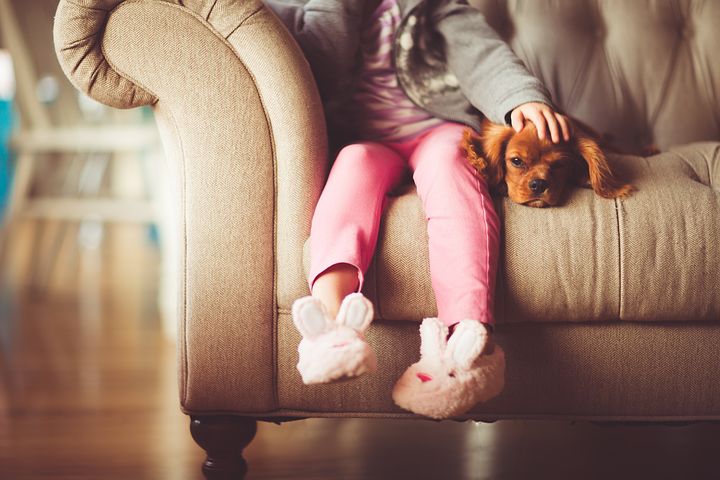 As 2017 begins to fade into the past, our society still manages to press forward in the world of technology. So much so, that what we expect from the value of a dollar has plummeted. Technology is expensive. Be that as it may, because of the growing price of technology, we have earned the right to expect more from certain markets.

One of those being the housing market. Specifically, apartment rental. The average price of renting an apartment in New York in the early 1940’s was only $39 a month. Today, in the same state, you will pay anywhere from $2,500-$4,500 a month for just a one bedroom apartment.

Is it asking too much to make sure the amenities offered deserve that much monetary attention? Most don’t think so. Here are three things that should come standard.

In the grand scheme of life, there are some redundant responsibilities that we all have. We all have clothes that need to be washed and dried. Dinner has to get cooked and the leftovers usually require a refrigerator in which to store them. Not to mention, there aren’t many of us that have time to hand wash dishes.

With that said, most apartments usually come with many of the appliances you need in order to maintain order in your daily schedule, but they are often subpar. With the amount of rent many landlords are asking for these days, one has grown to expect a higher level of service.

If the place you are considering doesn’t have enough consideration to give you your money’s worth in the appliances they supply in each apartment, you should probably keep trucking. Chances are they won’t respect you in other areas either.

How many of you own a cell phone? Any smartphone users, tablet owners, or laptop entrepreneurs? The evolution of technology has made it mandatory for other advancements to come alongside and progress with the mainstream upgrades in tech.

One of those necessities is that of outlets with USB ports. There are many forms of mobile technology that are capable of being charged without a USB port. However, if you have been one of the millions that have forgotten or lost your charging block, you understand how such an amenity could save your life.

Having a dead phone in the middle of an emergency or explaining to your professor that you couldn’t turn in your paper on time, because your tablet died in the middle of writing it are not situations one aims for.

As each of us make our way through our own personal schedules, there are quite a few things we have in common with each other. One of them is the need for two or three extra hours in a day. Having an online payment system is an amenity that could benefit your landlord just as much as it would benefit you.

This would allow you to pay your rent while sitting at a stop light, if you wanted to. It relieves you of the waste of time it would take to make a trip to the landlord’s office, make the payment, and then wait on the receipt to be printed.

Understandably, it really doesn’t take that long, but on a day you have countless other obligations and deadlines to meet, saving five minutes could preserve your sanity. Besides, with prices like $4,500 a month on the table, online bill payment is not much to ask for.

It’s almost 2018. As inflation drives the cost of living up, asking for amenities that make the price hike worth it is just common sense. If your landlord can’t back up his asking price with living that’s worth what he/she’s asking for, keep hunting.