Why Are Team Uniforms So Important? | Keener Living 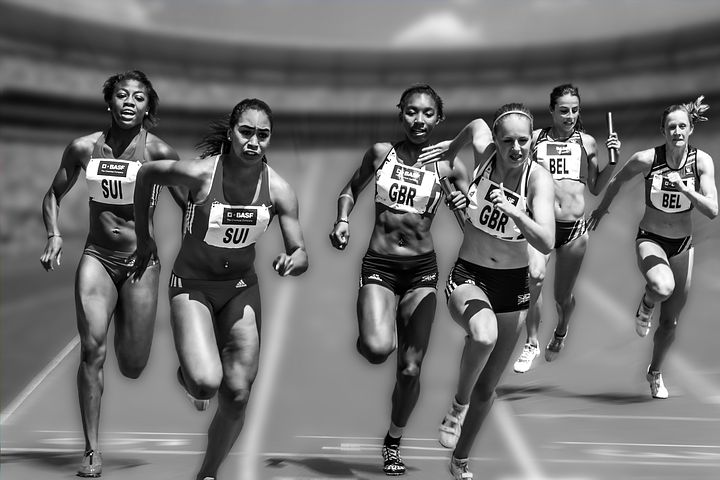 Team sports offer transformative opportunities that help to refine our characters and to define who we are. From players to coaches – and even fans – team sports evoke loyalty and passion, emotions that are often further expressed by the team uniforms worn during competition.

The importance of team uniforms to the players as individuals and as a team is critical and features several key components that, once met, help to create a strong, cohesive team that can take the field of play with confidence.

One of the most basic elements that team uniforms address is the creation of a team identity. As players don their uniforms, bearing the colors and logos of their representative teams, they become more than just a team. They become an extension of their school, their club, or their league. Pride in who they are and who they represent as they wear their team uniforms helps to compel them to greater achievements on the field of play.

The iconic image of a retired team jersey from players who excelled as members of championship teams is ingrained in our culture. Team uniforms are not only a means of creating a team identity for the current players, but they are also part of a greater team culture that may span back over generations, evoking memories of past achievements.

Often, players for different team sports, be they school teams, league teams, or club teams, may come from disparate backgrounds or may bring different levels of expertise and experience to the team. It can be challenging to foster a sense of team cohesion if one player is treated with special deference above the rest of the team.

When players wear matching uniforms, this signals to the players, the coaches, and the fans that the players are on an equal footing. No one person or player is elevated in a higher status above anyone on the team. As team rosters reflect a greater display of the diversity of their cultures, the importance of team uniforms to establish equality of all players is critical.

On a more practical level, many team sports require team uniforms for official competitions, from matches to games to races. Not only does the use of team uniforms allow for a consistent and reliable method to quickly and efficiently identify players from competing teams, but team uniforms are also designed for different sports to meet the safety and comfort needs of the players.

Creating team uniforms that foster a team identity while emphasizing the equality of the players is the driving force behind On the Go Sports, a business that is as passionate about designing superior uniforms as you are about your team.