Who is the Banker in the Deal or No Deal Games? | Keener Living 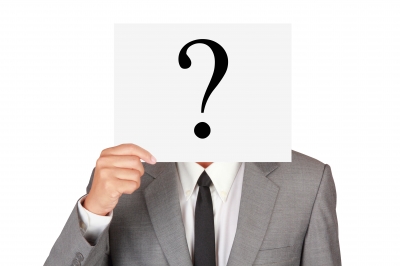 In the hit show Deal or No Deal, the banker is one of the most interesting, and perplexing, aspects of the game. According to the story behind the game, all the money on the board belongs to the banker. He therefore is invested in offering money to the contestants to stop them taking away much more by the end of the game. He talks to Noel Edmonds, the host of the program, via a special telephone and also speaks to the contestant.

The Banker as an Active Character

Although the banker is never seen, he has the potential to be a real character on the show and therefore Deal or No Deal Games make good use of his potential. There is a lot of interest in who the banker actually is – and why he makes the offers he does. In many ways the banker has become a character in his own right on Deal or No Deal, even when no one knows what he looks or sounds like. Many people have guessed at the identity of the banker but it has never been revealed on the show.

Over the many years Deal or No Deal has been showing in the UK, a considerable backstory has been built for the banker by Edmonds. Aspects of the character’s life and identity include being an older man with not much hair, someone who speaks several languages, and who has plenty of ex-wives and even an estranged son. Noel Edmonds once said that the banker had studied at the University of Exeter and that there was proof of his attendance on the records there.

Sometimes the banker appears within the show in brief and fleeting shots. He is often seen in poses and situations that reflect the fact that he only cares about his money and not about anything else. He is depicted in these brief appearances as not caring about the contestants, and of being a rather mean-spirited man.

You can sometimes hear the voice of the banker when he makes his calls. He has often been laughing on the phone, and sometimes the viewers can hear snippets of what he is saying from his end of the line. Of course, the contestants hear his voice clearly and they describe it as being the voice of an older man; a deep voice, with authority.

The banker is an essential part of the show and his character extends to offering many twists and surprises to the “plot”. Sometimes he offers gifts, sometimes he plays mind games with the contestants, and sometimes he provides offers that are outside of the regularly expected pattern. As the identity of the banker remains a mystery it adds to the appeal of the show, as many people speculate about his character while playing the game and watching it at home.