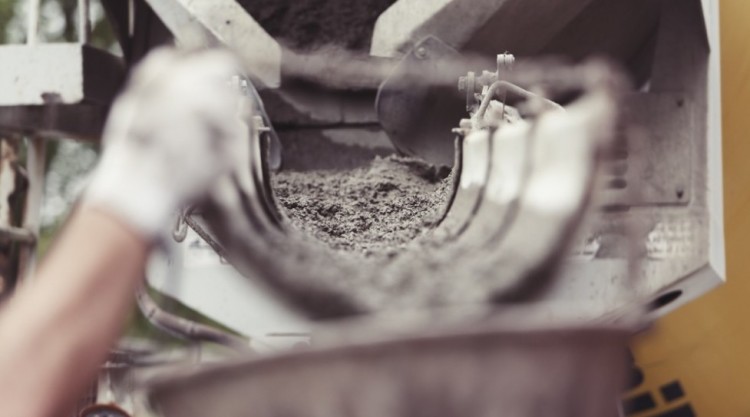 A lot of individuals often interchange the terms concrete and cement, without realizing that they are 2 different entities, even though they are related. There are also cases where a laborer in the building industry in London refers to cement as concrete, this could be confusing and you would often want to know exactly what he means by asking him to explain. Cement are products which are sold in sacks and used for building. It could also be a combination of water, sand and cement product. Concrete on the other hand is a combination of cement product, gravel, sand and water. There is also grout which is a concrete or cement flowing mass as well as mortar which is a combination of cement product, water, sand and 10 percent lime that is hydrated.

The use to which you want to put the concrete determines how much proportion you should use. For most cement combination jobs however, you would need a 1:2.5 ratio of cement product: fine sand. Adding gravels to this combination would also serve for the concrete in some occasions. However, your concrete mix supplier would know the exact proportion to mix for you based on the type of concrete work you want to carry out. The tools needed for carrying out mixing of concrete are as follows:

As simple as this tool is, it is very vital in the making of a concrete. You would not want your concrete to be too smooth that anybody then steps on it slips off. The broom can help you solve this problem. All you need to do is use to broom to give a non-slip surface that is rough and problem solved

Your concrete might begin to weaken and wear off too quickly if there is an inclusion of air while laying the concrete supplied to you by your concrete mix supplier. The tamper helps you to eliminate this inclusion of hair from the concrete that is freshly poured. This little air inclusion could lead to several problems with your concrete within a short while. Some of these could be disastrous if they are not quickly checked.

The strike board is a very useful tool in the building industry London. It helps to level the surface of the concrete by removing every excessive concrete. Leaving too much concrete could result to irregular shapes and shapes that could be dangerous, especially to any one that walks bare footed on the concrete. Concrete grinder  should be used to  give a finishing in the work.

The edger is used to achieve rounded corners on concrete. It is used for finishing large surfaces and sidewalks.

Steel float is important for getting a smooth texture with a gritty pattern. It is also used for finishing the surface of the concrete.

When carrying out any work of concrete, the general-purpose trowel is required for concrete or cement placing.