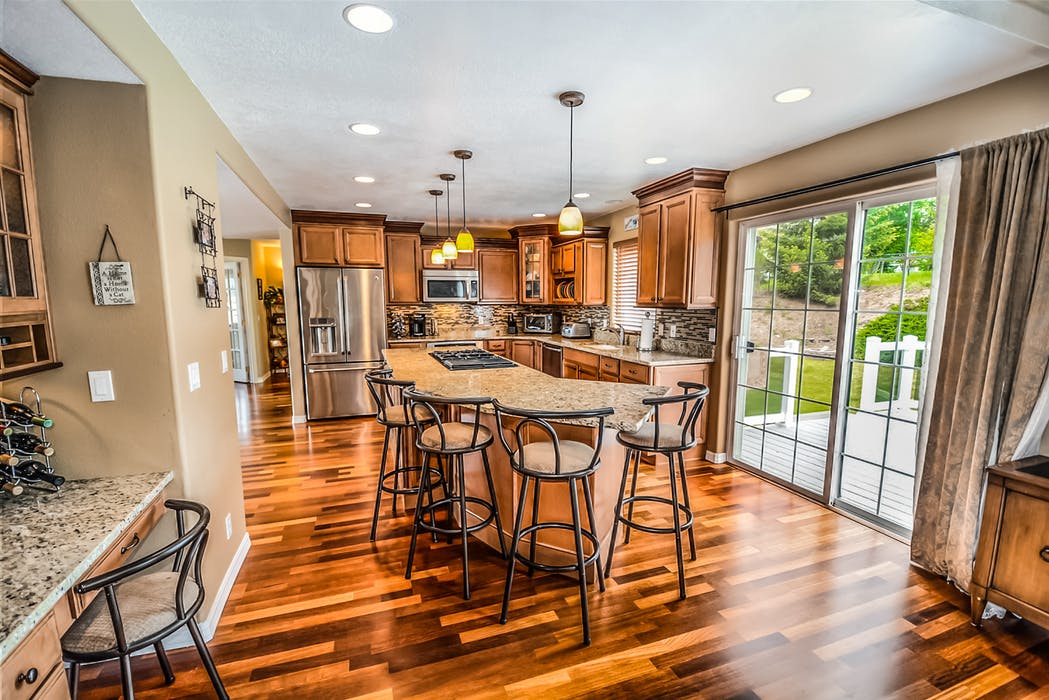 When someone mentions the term gadget, we instantly think of smartphones, gaming consoles, laptops etc. but what we seldom think of is the kitchen blender or the microwave oven. Nevertheless, they are also gadgets and we are going to take a look at six such products that changed how we prepare or cook our food forever.

Can you imagine how hard life would be in the kitchen without your food processor? We often don’t realize it’s importance because the appliance is such a common and underrated one that we have all come to take it for granted. Rest assured though that without the kitchen food processor by your side, cooking would take a lot more time and would be a lot more mundane than it is now.

The base electromagnetic wave technology behind the microwave was discovered by accident, but then again, so were most great inventions in general. Almost every kitchen in the US has one these days and it has made heating food a lot easier, especially during the colder months of the year. The oven can basically cook anything from cakes and popcorn to even spicy Indian dishes. While it was extremely expensive during its early days, now even the best cheap microwave ovens cost around a hundred dollars or less!

Nobody liked cleaning dishes before the dishwasher was invented and they still don’t, but at least it’s a faster and hassle-free process now. The dishwasher saves time, it is more hygienic, and it uses a lot less water than hand-cleaning dishes. In terms of aesthetics, it basically transformed our cluttered kitchens after a party, to a much more manageable mess.

Juicing was quite literally a grind before the electronic juicer was invented and ever since then, we have been drinking fresh fruit juices and veggie juices that we prepared at the mere press of a few buttons.

Another great entry on this list is the coffee machine, which came to be more than one hundred years ago for the first time. They are now a staple gadget in almost every office that gives millions of employees all across the world the necessary stimulation to get through the day. Ironically enough, most of the people who drink from it never really think of the coffee machine as a gadget.

The airfryer is the latest invention to make it onto this list and it does so because ever since its introduction to the market back in 2010 by Philips, it has proven to be quite revolutionary. Granted that the airfryer still isn’t as common in kitchens as any of the other items on this list, this gadget has single handedly made potato chips and French fries a lot less unhealthy. Like the name suggests, it circulates hot air around the food and produces the same effect as deep frying would, but with less than a fraction of the oil.

It has been a while since any revolutionary appliance has entered the food scene in recent times and that’s exactly what makes all these gadgets so amazing; although they have been updated and upgraded to a great degree over the years, at their core, they are all still the same kitchen appliances.