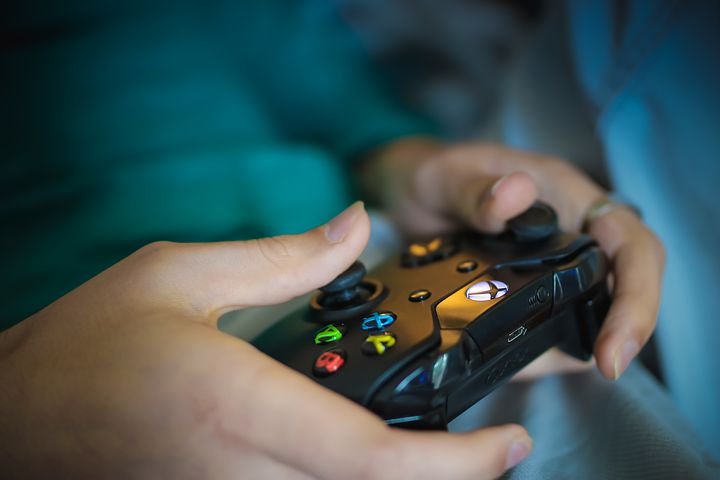 A very special event in the history of gaming happened to occur 35 years ago, laying the foundation for the retro fascination of today.  In 1983, Nintendo released the original Nintendo Entertainment System (NES).  The NES was the beginning of a new generation of gamers who still rule the majority today.

If old-school games are your forte, check out this quick look at a few of the most versatile, backwards-compatible consoles currently available on the market.

You can play all your original Wii games on the console.  Just insert the disc, get your most comfortable gaming chair, and sit down for hours of fun.

There are also other ways to play NES and Super NES games on your Wii U.  Whatever game you have been itching to play simply requires a downloadable emulator, and you’re off to the races.

Xbox ONE was not initially released as a backwards-compatible console.  Microsoft’s customers raised their digital voices loud enough that the developers re-released the console with a backwards compatible function late in 2015.

Playing Xbox games on the Xbox ONE doesn’t work the same way as it does with the Wii U.  You’ll have to insert the disc and download a digital copy of the game you wish to play before you can play it.

The console still requires the disc to play the game, so hold onto it.  Given the download requirements, it’s a good idea to invest in a 1tb hard drive.  You don’t want to run out of space on your system.

The PS4 gaming console is not built as a backwards-compatible device, but Playstation offers plenty of opportunities to indulge in your favorite PS, PS2, and PS3 games.

All you have to do is purchase a membership to PSNow, and you’ll have access to more than 500 streaming game titles every month.  PSNow regularly uploads old-school games, and you’ll easily be able to find an array of retro Playstation games to enjoy.

If you take a step back to the Playstation 3, you can find backwards-compatible models of the console.  All PS3s are built to accept and play regular Playstation games, but you’ll have to find an early model to enjoy full backwards compatibility.

Clear up the mystery as to which systems are and are not fully compatible with your retro gaming library, and check how many ports the system is sporting.  If you find a PS3 with four USB ports, then it can play PS, PS2, and PS3 games.