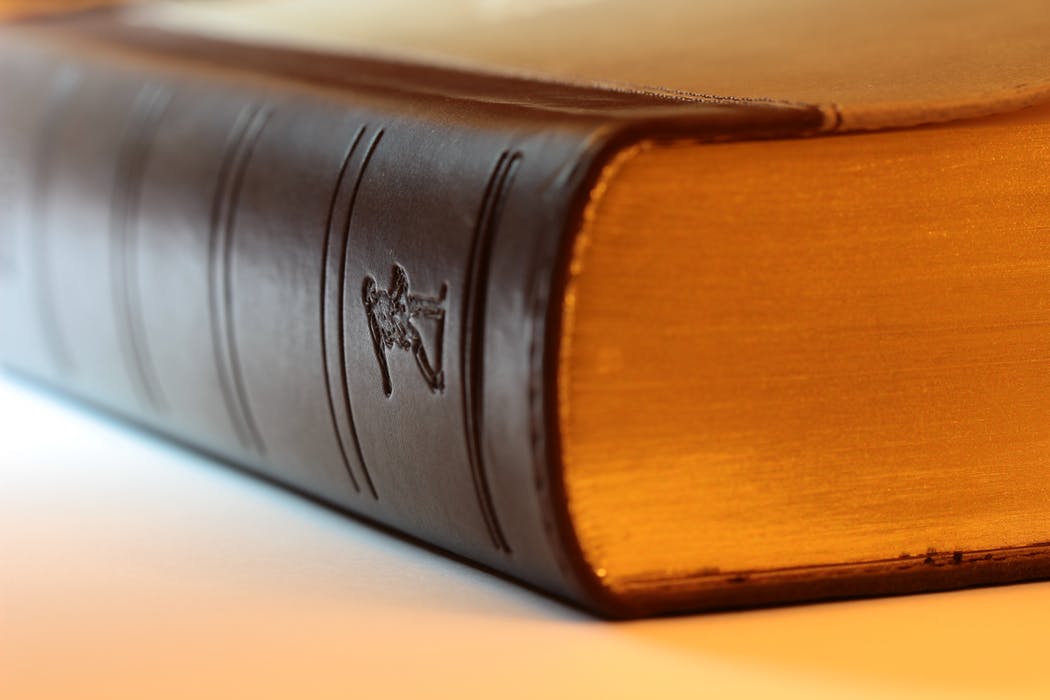 If there is one part of the year that most of us don’t really look forward to, it’s tax time. Those of us who actually get a refund usually don’t get very much. When we finally get our hands on it, it almost always goes to catch up bills. It appears our government finally took a little pitty on the average Joe.

Last year, one of the things President Trump put his energy toward was an overhaul of the tax laws. Of course, their opinion on his work is always split, but it is the opinion of quite a few people that he may have actually done something right for a change. Below are some things that you should keep in mind about the changes made.

How to Keep Up

Have you ever just sat down and took the time to write down all the things you have to contend with on any given day? Let’s take the single mom for example. She gets up early in order to make sure her school-aged children are ready for school and that any younger kids are with a caretaker.  Then, gets herself ready and might or might not get breakfast before heading off to work.

Work has its own obstacles depending on the field. Name someone who isn’t tired after 8 hours on any job. Then, she has to make dinner, help with homework, get baths taken care of and get everyone in bed on time. That’s IF everything goes smoothly. Keeping up with tax law is very similar in that there are a lot of different parts to it and you are exhausted at the end of the day.

However, unless the words progressive taxation, alternative minimum tax, and Keogh plan are in your daily vocabulary, you probably don’t understand much about the tax world. Keeping up with all the changes can make your head spin. There is help available. Consider online courses or webinars. Of course, you can read about it on your own, as well.

Remember that single mother? Good, because she represents one of the main groups that will benefit from this change in the tax laws. The earned income tax credit (EITC) was designed to lend assistance to families who fall under the poverty level.

With the introduction of this credit, the number of single mothers with employment has gone up and female-headed households on welfare have declined. It has also been proven to help the children in these homes at almost every stage of life. These children are, on average, more inclined to do better in school, go to college, and be more financially stable than their parents were.

The EITC is a success, to say the least. That’s why the change to it is exciting. It states that if your income from this year is lower than last year and affects the amount of your EITC, you will be allowed to use the income from the previous year. Thank you, Mr. President!

Last year was a rough one in more than one way. There were three major mass shootings, a bombing, and we lost several endearing celebrities. There were also two major hurricanes. Hurricanes Harvey managed to damage 203,000 homes.

Almost 13,000 were completely demolished. Over 51 inches of rain caused almost 784,000 people to have to apply for emergency federal aid. Irma wasn’t much better. The category 5 hurricane caused $50 billion dollars in damage and is the 5th most damaging hurricane in U.S. history.

There are still so many people recovering from the effects of these two menaces. Our hero? The United States Government. (Go figure.) The National Disaster Tax Relief Act of 2017 allows for the taxpayer to deduct higher amounts of money that have been dedicated to the repair and recovery of anything or anyone that was affected by natural disaster.

Tax law may not be the most riveting thing to read about, but if you will invest the time, you will find the new laws could be made to work greatly in your favor. Don’t miss out on a bigger piece of the pie because the title of the book bored you.